"Much Good Fortune" Created by Okame Get Music

Okame is the face or mask of a woman who has a short nose and swollen round cheeks. It is said that the name was chosen because the shape of her swollen cheeks looked like a vase (kame in Japanese.)
It is also called Otafuku (literally, many fortunes.)

The origin of the comical mask is said to be from Amenouzume (goddess of entertainment) in Japanese Mythology, however, there is an opinion that the name okame came from the name of a 'miko' (a shrine maiden) during the Muromachi period. As for the name Otafuku, there is an opinion that it is derived from the meaning of many fortunes mentioned above, and there is also another opinion that it came from the name of a fish 'Fugu' (blow fish) because her swollen cheeks are similar to the puffed up fish.
There is a folktale at Senbon Shaka-do temple (formal name is Daihoon-ji Temple) that Okame, a wife of a master carpenter who built the main hall of the temple, helped her husband but after that she killed herself to save her husband's honor. Thus, there is a custom that they attach the mask of Okame to gohei (wooden wands, decorated with two Shide or zigzag paper streamers) when the Muneageshiki (the roof-laying ceremony) takes place in Kyoto. 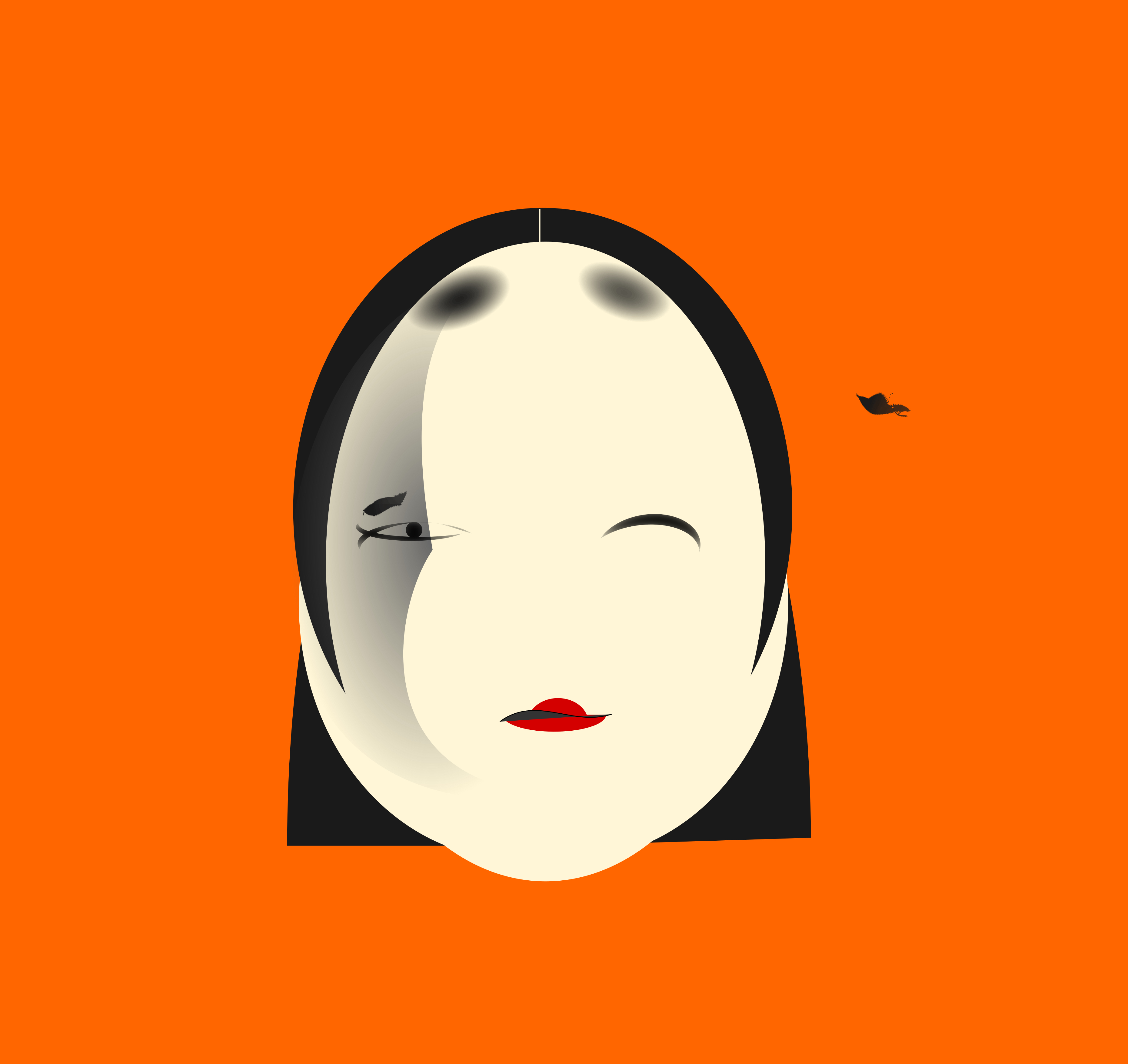 Sayuline's debut single "Do Lazy Output" will be released on December 10.2021!

We are so happy to announce the launch of our new website. Find all updates and more about us! 3. November, 2021